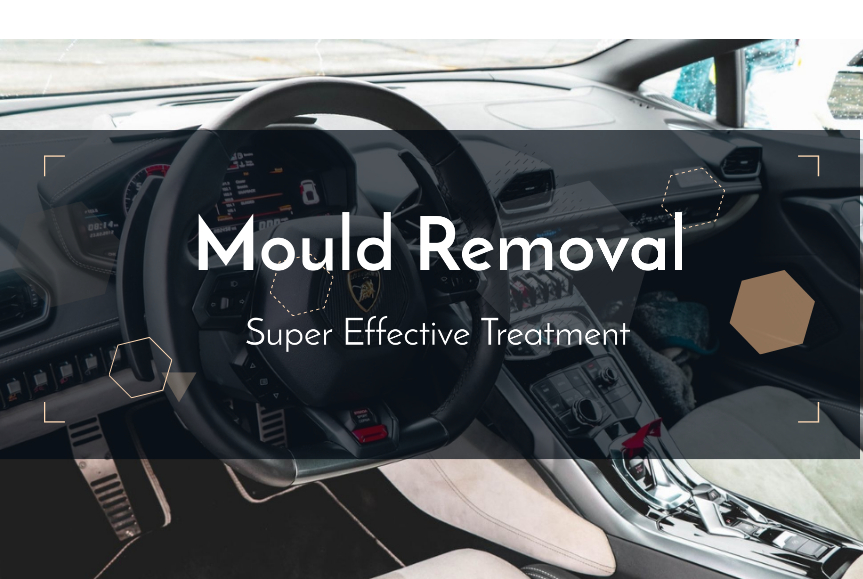 One of the most common problems faced by many Australian car owners is the growth of car mould across the interiors of the vehicle, especially your car seats. This problem is often faced when the car is not used for many weeks or months or where the car has been left in a place which is wet or moist.

Be sure to wear some protective gear such as gloves, face mask and so on. Direct contact or inhalation of these particles can cause irritation. So, make sure you are geared up and covered head to toe before any car mould removal

Some car owners may have accidentally left the car windows or sunroof slightly open during last night’s rain, in which water has leaked its way into the car unnoticed. In other cases, water may have leaked in through the car doors due to poor rubber seals and waterproofing, leading to mould formation. Or forgetting to remove a wet towel or leaking beverage from the car only to find out weeks later that it has accumulated to mould growth.

Whichever your reason may be, dealing with mould is a complete nightmare and a huge safety hazard.

Mould formed in the car consists of a very unpleasant, musky and damp smell which will make it extremely difficult to bear with when using the car. The mould will permanently damage the car interiors in most cases and cause health problems and sickness if inhaled. Some of the mould which have turned a dark black in colour are extremely dangerous for health and should be dealt with immediately. Therefore, early treatment and removal is always recommended.

So, if you have found yourself in this stinky situation, we will run through how you can treat your car and address the mould infestation in no time.

Car mould removal should be preferably done during dry weather, in bright sunlight, where all the doors and windows of the car can be opened out wide.

Inspect the car carefully to identify all areas heavily affected and see if you can identify the source eg. Leakage, water bottle and so on. Make it a priority to remove the source of the mould from the vehicle to avoid any further contamination. You can generally trace it back to the source based on the density of mould appearing in certain areas.

Larger lumps and clusters of mould can undergo the first pass using a vacuum cleaner to minimise the growth at a surface level. Follow this through with an automotive shampoo or cleaning agent to sanitise the areas. The exposure to water, will make it easier to remove the stains, this can also be followed through with a steam cleaner as an alternative. Be sure to wipe down the areas thoroughly with a Microfiber towel with cleaning agents applied liberally. Avoid using mould removal cleaners designed for the bathroom as this can be harsh on the car interior and cause further damage.

One of the best methods in an interior car detail is to use a shampoo extraction machine with a brush head nozzle. Use the shampoo spray to apply shampoo once again, using the brush head to agitate and loosen the mould then follow through with heavier pressure to activate the extraction process. This will collect and store the mould in the dirty tank filter of the shampoo machine. The great thing about the shampoo machine, is that it also has a suction function to it, which will allow it to 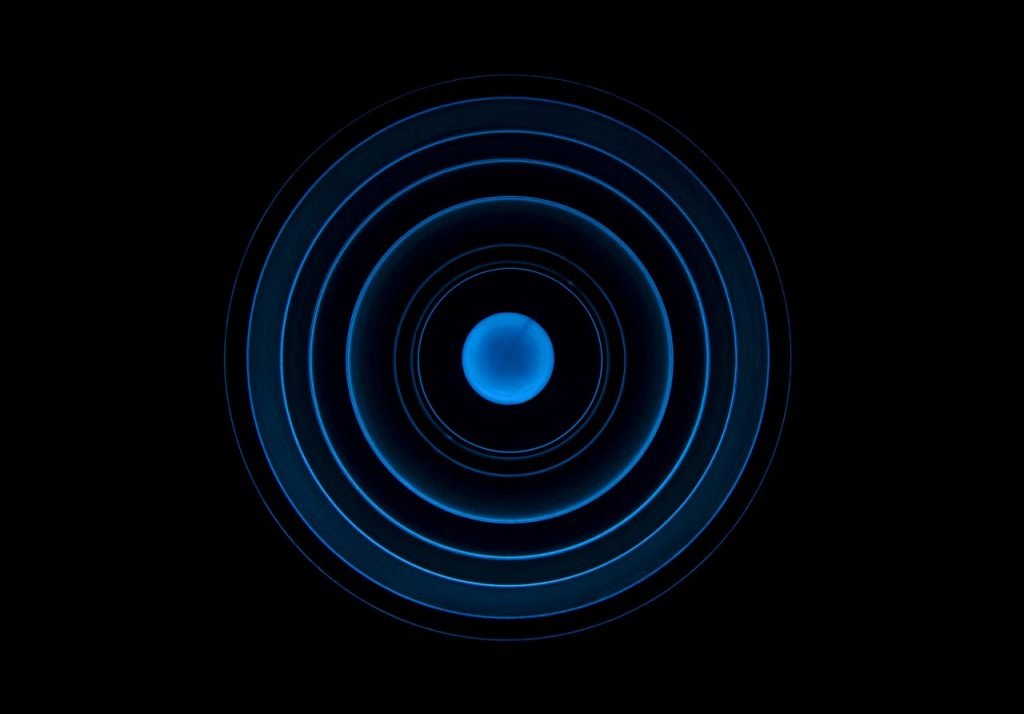 An Ozone Machine creates Ozone, which is an effective and very strong disinfectant that can be used to treat cases of mould, bacterial spores, viruses and odour treatment in general. It works in correlation with your Air Conditioner to help circulate ozone around the car and reach areas that may be physically hard to reach, making it a super-effective tool after an interior detail. An ozone generator or machine can be hired or you can contact a professional detailer who has one in their repertoire.

Once the effectively sanitised and the car mould removal process completed, it is best to allow the car to air dry preferably under the sun to accelerate the drying process.

If you had any broken waterproofing rubber seals or malfunctioning windows, be sure to have those repaired right away otherwise we will be back at square one again.

As for your towels, be certain to dispose of them safely and sanitise your shampoo machine after use as to avoid cross contamination.

Please do note that as with any task, no matter how effective a procedure is, there is always an element of chance that mould could come back. Because it can exist at such a microscopic level, these things can happen. But, it is crucial to follow the right steps to help reduce the likelihood of it coming back.

If you discover that you don’t have all the necessary supplies and equipment or just don’t have the time or expertise to do it yourself, we always recommend using a professional car detailer who would most often have all of the essentials and knowledge required. For these tough and disgusting situations, you can always leave it up to Schmicko to deal with your mould infestation issues. No one likes dealing with mould, it’s smelly, hazardous and looks unpleasant. Save yourself the nightmare and call us today.

Everything you need to know – from car care advice to amazing weekend escapes. We make the difficult things, simple. 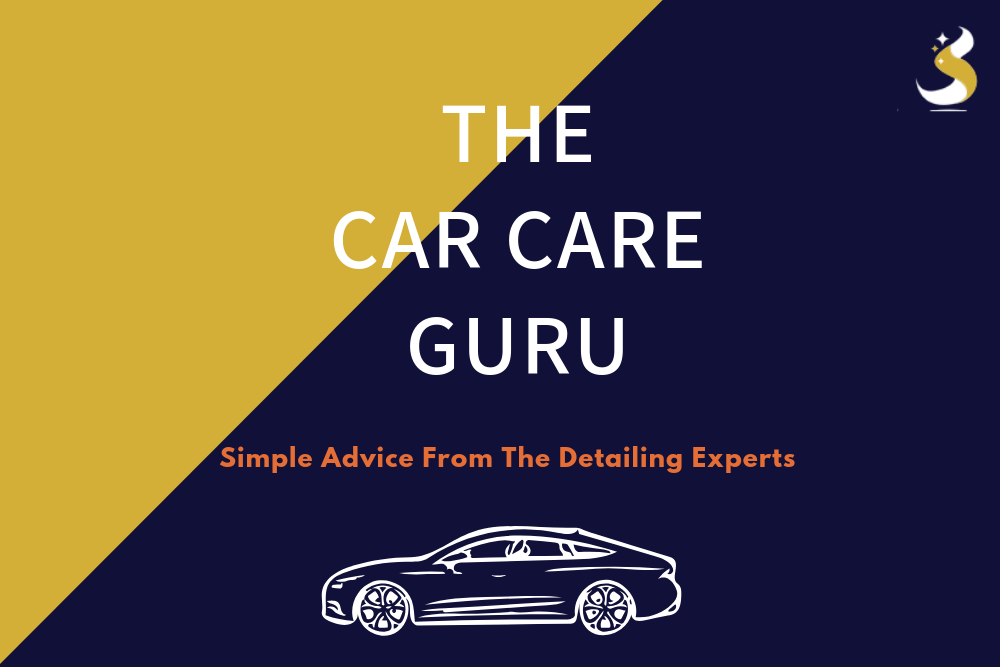 All you need to know about mobile car wash and detailing 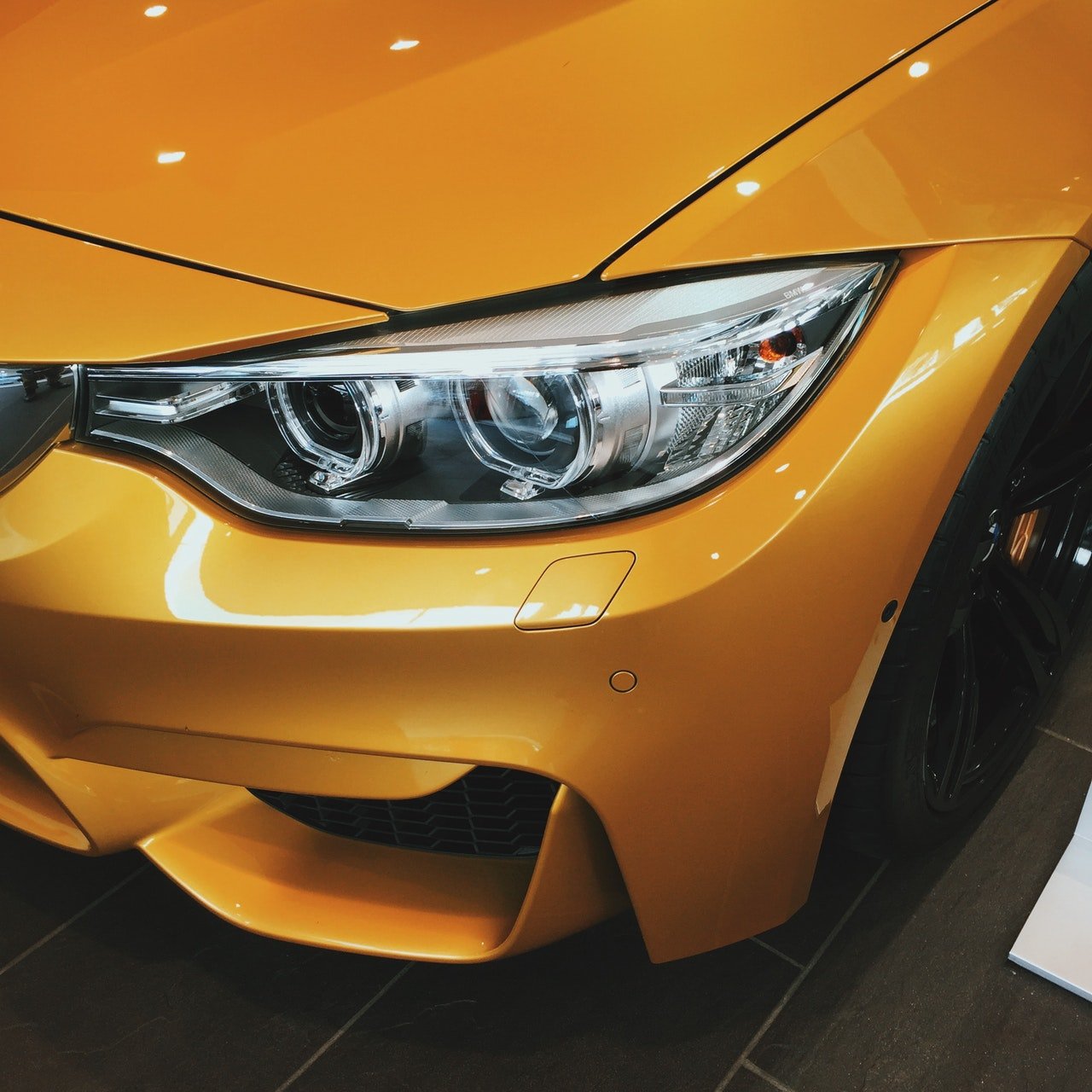 Your Local Experts In Car Care